A 47 million year old fossil is shedding light on evolution and human ancestry. The skeleton was found in Germany. Read it here. 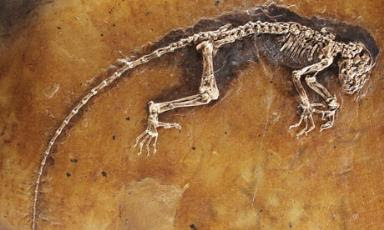 "She tells so many stories. We have just started the research on this fabulous specimen," said Jorn Hurum, of the University of Oslo Natural History Museum, one of the scientists reporting the find. 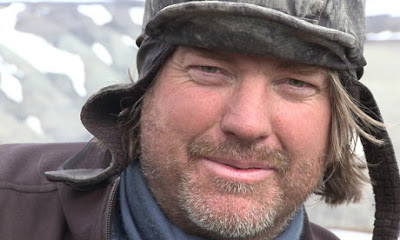 She just might be our direct ancestor. Or an "aunt."

Read about the upcoming film here. 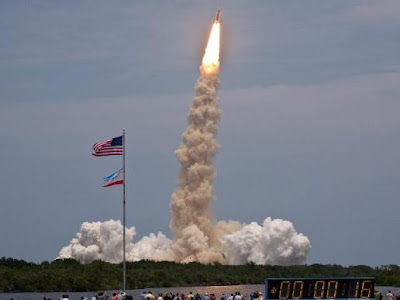 "And, liftoff of space shuttle Atlantis, the final visit to enhance the vision of Hubble into the deepest grandeur of our universe."


Keep up to date on the mission here, at NASA.

Here's what's on tap for today:

During their first full day in orbit, the STS-125 crew members will inspect space shuttle Atlantis’ heat shield and prepare for Wednesday’s rendezvous with the Hubble Space Telescope.

The crew will use Atlantis’ robotic arm and orbiter boom extension to check out the spacecraft’s underside and the leading edges of its wings. The inspections are conducted to see if any damage occurred to the heat shield during the climb to orbit that began when Atlantis lifted off at 2:01 p.m. EDT Monday from Kennedy Space Center, Fla.

A Rare Sight in Bessemer

Is this Science? This was spotted in Bessemer today. This is a close up. 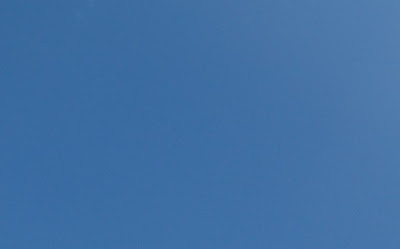 One might think it is the backdrop for those Baptist Princeton Hospital Ads, but it's really just the blue sky, something of a rarity over the last week or so. 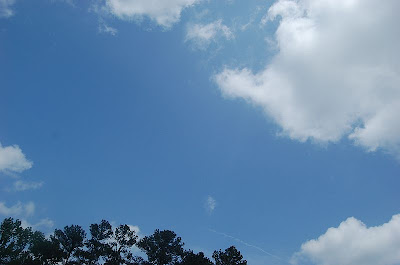 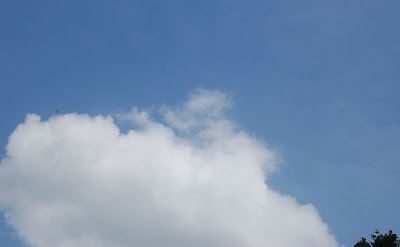 Why is the sky blue? Here's the answer, at Science Made Simple with charts and figures and all. Basically, though, the answer is that the light from the sun is scattered after hitting gas molecules in the atmosphere (this is caused Rayleigh scattering). The scattering is more effective at short wavelengths or the blue end of the spectrum.

Enjoy the sky, and the clouds. Lay in the grass and look up at the clouds and name the shapes. Act like a kid.

Wooly Mulleins are science. This is a Wooly Mullein. Verbascum thapsus. Also called Great Mullein. There are several species and hybrids of mulleins. So maybe its not, but anyway, it's a weed, they say, but I have a difficult time killing one. I will mow around them, as I have this one for two years (they are biennials) or plant around them. There are a couple coming up next to my gate by the sidewalk in front. I guess I will just let them grow. 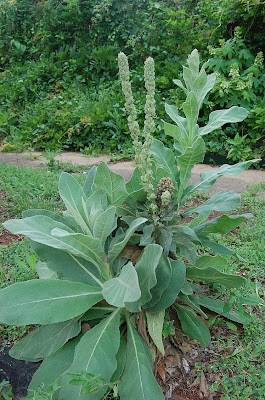 The rain is great for the flowers (and weeds) but sure cuts into the ability to run outside and take bug, herp and bird pictures.

Here are some of the flowers that are blooming this week. You can see water on some of these, and they may seem a little beat down. that is because I did run outside between rainstorms to get these pictures yesterday. 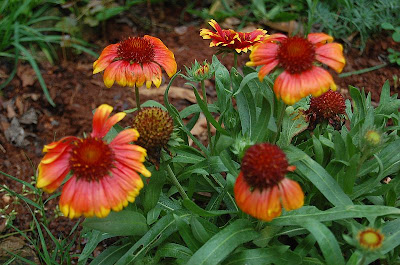 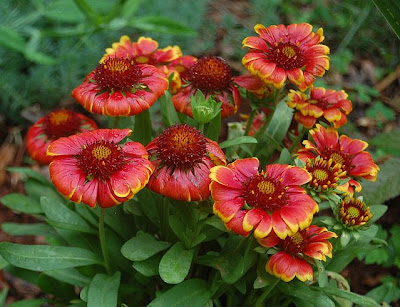 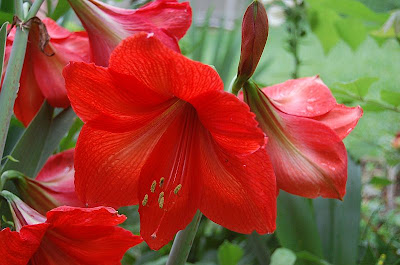 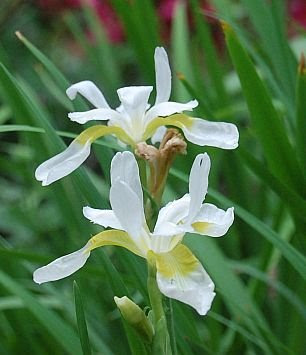 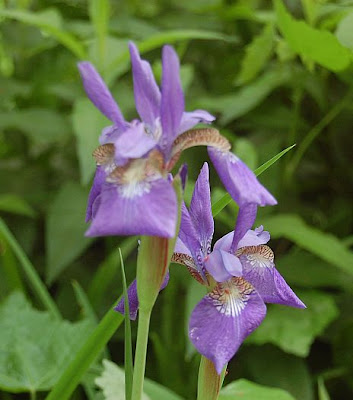 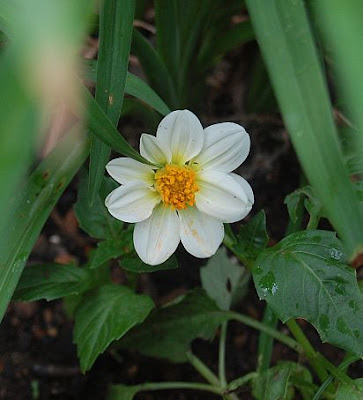